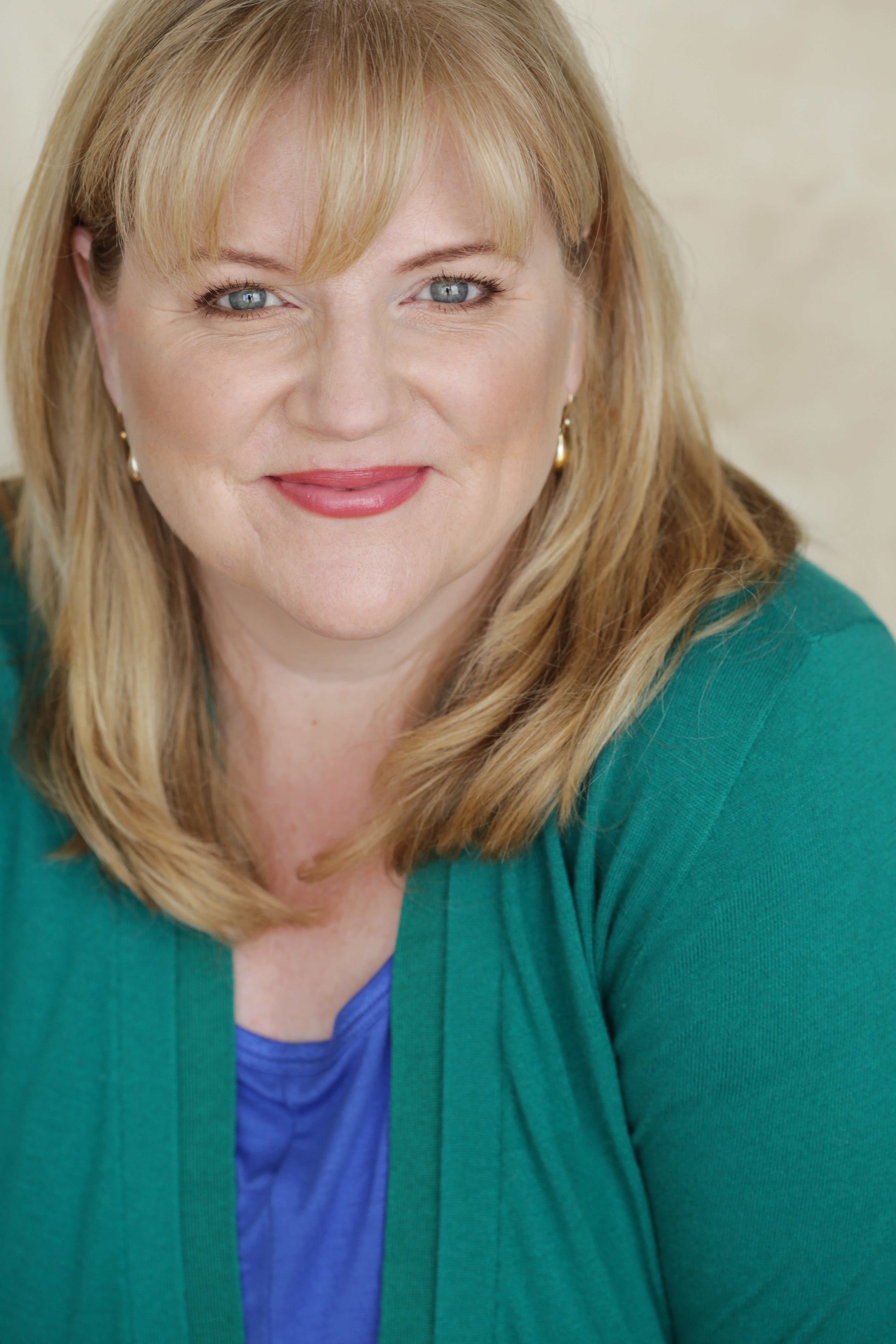 Raised in Captivity “The solid cast is led by the ferociously ludicrous Laura Bailey, whose comedic precision drives her scenes to giddy heights. She’s captivating even just sitting in a chair listening to another character ramble for 15 minutes.”
— The Chicago Reader

Les Liasions “An arched eyebrow, a slight curl of a lip by Bailey or a smarmy smile and eye roll from Wilder let the audience know it’s getting a full frontal assault of talent.”
— Mercury News

Mud Blue Sky “Bailey’s such a skilled actress that the sweet story about the source of cognac has the effect of elevating the play beyond sitcom equivalent.”
— Stark Insider

The Message “Bailey brings great honesty and authenticity to her character and the final scene.”
–Talkin’ Broadway

Mud Blue Sky “The joy Ms. Bailey shows as she longingly reunites with two of her lost colleagues, the depth of loss and sadness she unveils after a couple of cognacs, and the long-carried burden she releases lying next to a comforting Beth are all wonderful and powerful to witness.”
— Theatre Eddys